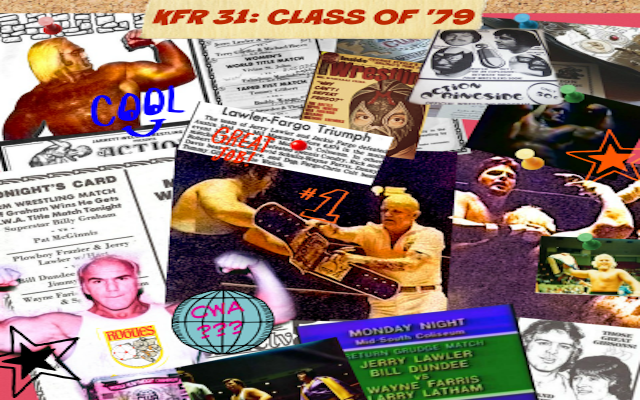 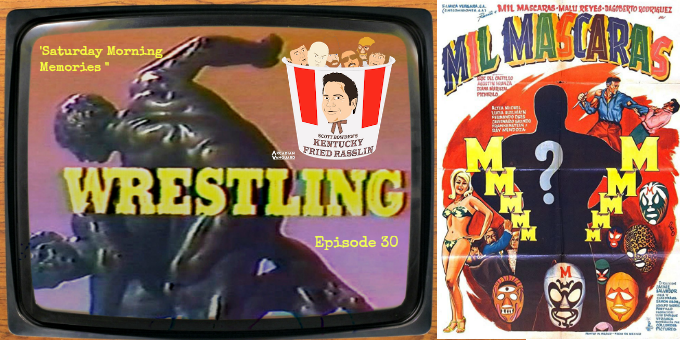 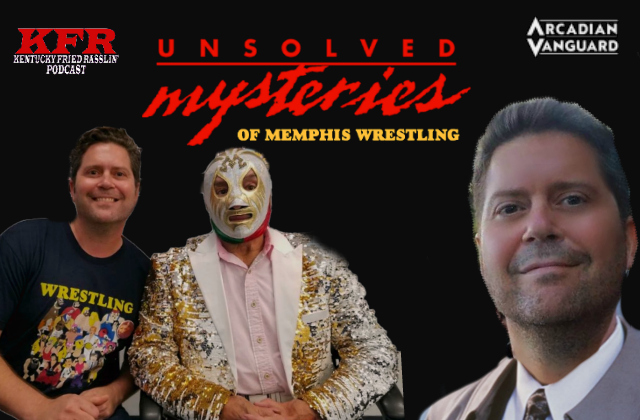 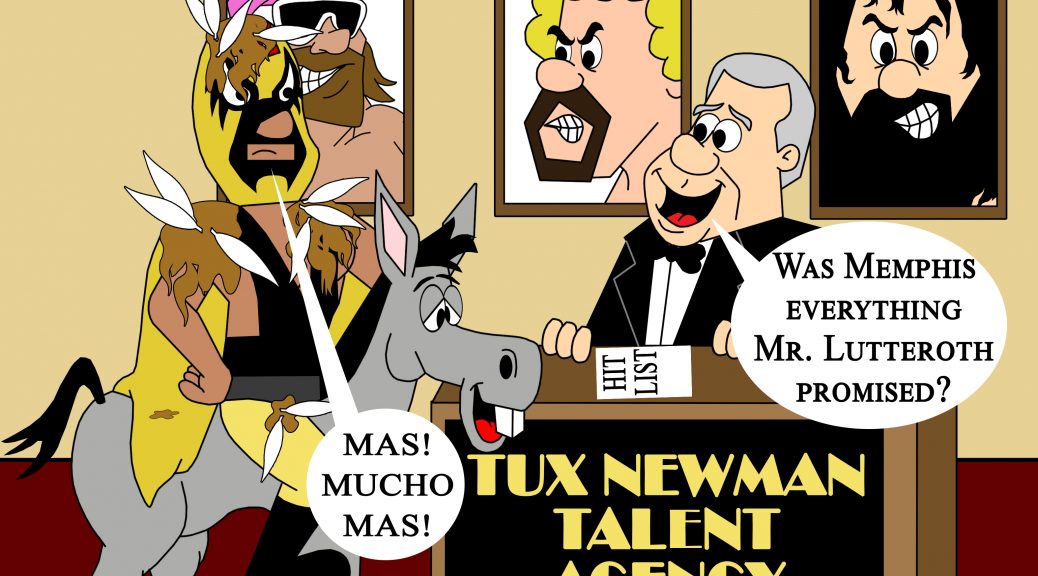 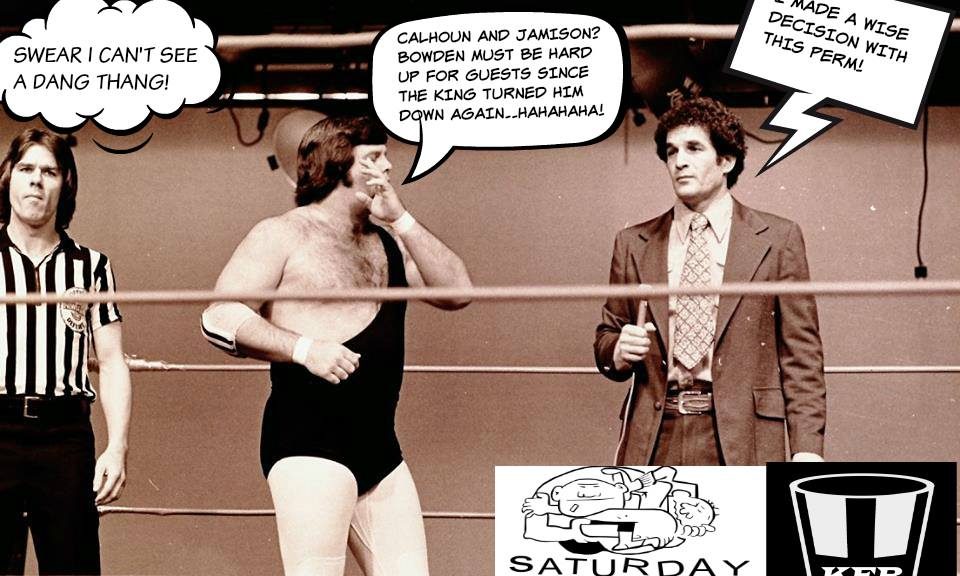 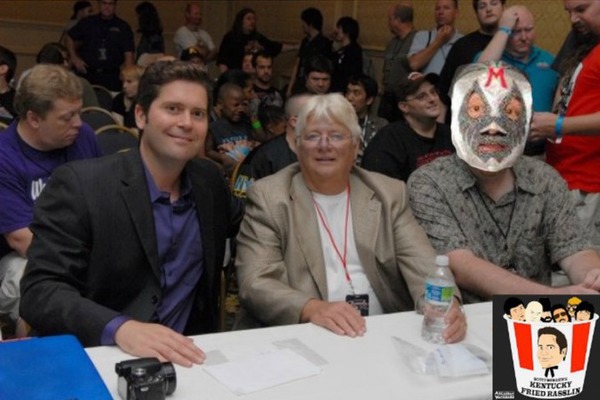 Class is in session, as Prof. Jerry Jarrett returns to educate host Scott Bowden on the inner workings of Memphis Wrestling and the National Wrestling Alliance in the late ’70s.

In this educational interview, the Original Double J reveals all the behind-the-scenes events that led up the alleged booking of Mil Mascaras in Memphis in January ’79 and reveals why his relationship with Salvadore Lutteroth is the key to the entire mystery. Jarrett further expands on the topic of relationships and shares why key members of the Alliance voted to back Jarrett in his war with Nick Gulas over the Memphis territory.

Memphis Wrestling History’s own Mark James raises some interesting counterpoints when he takes the stand to debate the Mil Mascaras Monday Nighy Mystery with Bowden. Will Bowden finally unmask the truth? Find out on this episode of Kentucky Fried Rasslin’. 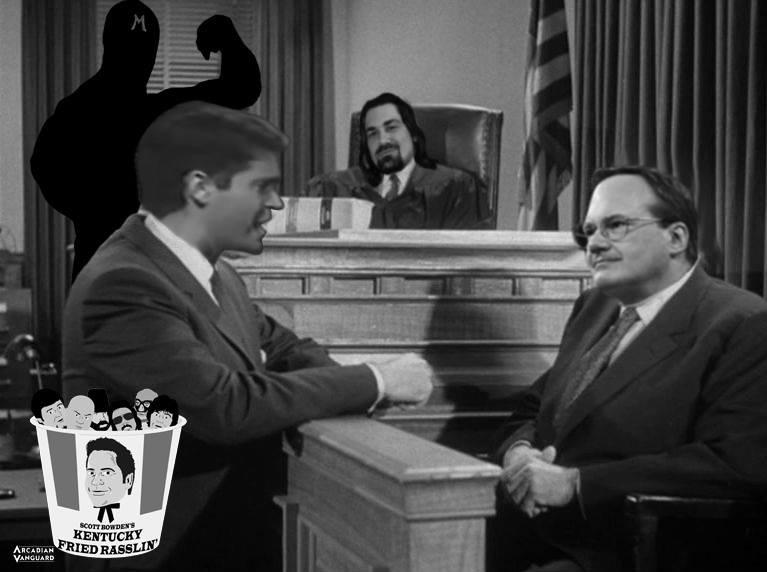