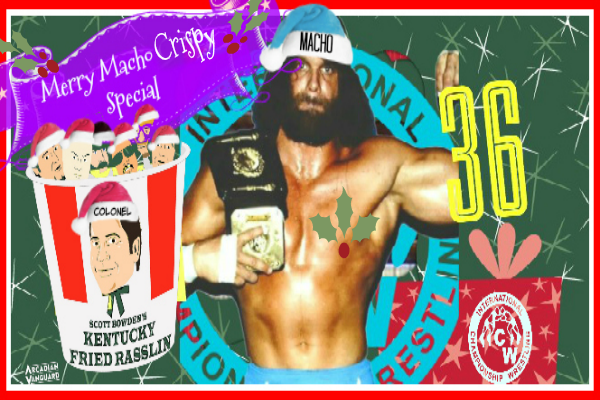 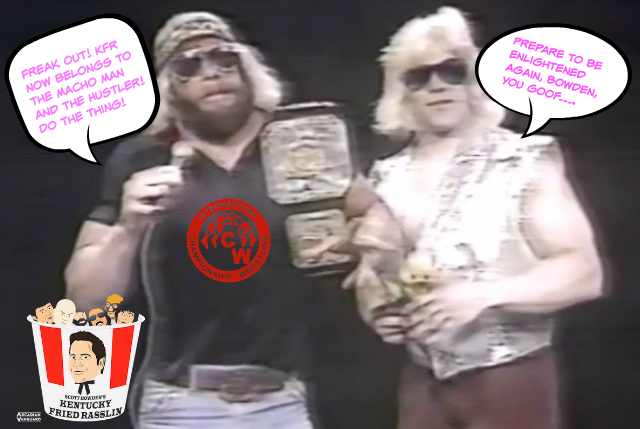 The ICW invasion continues on the KFR podcast as “The Hustler” Rip Rogers returns for the second part of a no-words-barred interview.

The ICW outlaw will reveal secrets about life on the road with ICW, the story behind the bizarre radio ads and how they were part of the spending problem that ultimately led to the demise of the promotion, and the romantic story coming soon to theaters nowhere, “Macho Man Meets Ms. Elizabeth.”

Larry Flynt’s favorite f*ckin’ professional athlete will also provide a firsthand account on what really went down between Savage and Bill Dundee—besides the Superstar—at the height of ICW’s invasion of Jerry Jarrett’s Memphis territory.

Plus, host Scott Bowden goes back in time (not literally, mind you) to present rare WHBQ promos from Al Greene and Jackie Fargo from 1975 that led to sellout crowd of 11,700 fans, with 5,000 more turned away. All this and not much else on episode 20 of the KFR podcast. 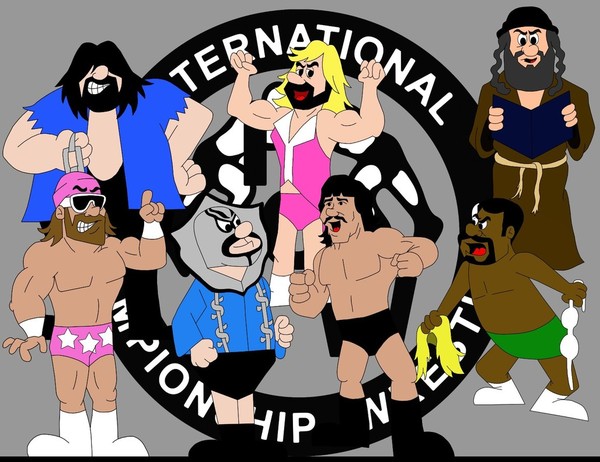