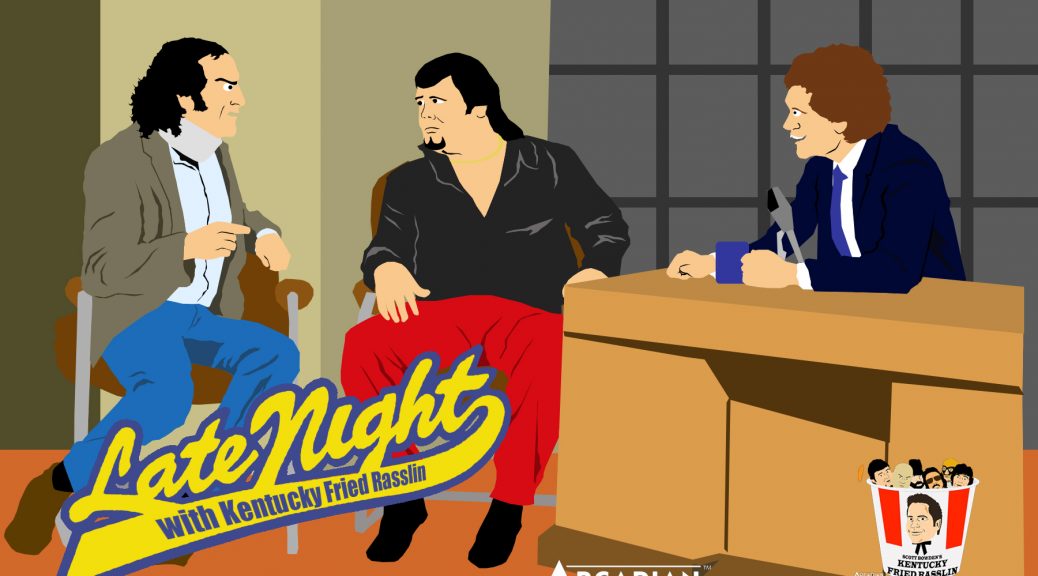 Finally—#KFRPod 45 has dropped like Andy Kaufman after a King-sized slap on Late Night With David Letterman! In their own totally original yet extra-crispy way, host Scott Bowden teams with wrestling’s song-and-dance man, Scott Cornish, to break down one of the most memorable feuds in Memphis Wrestling history: Andy Kaufman vs. Jerry Lawler.

Bowden recalls Andy’s very first appearance at the Mid-South Coliseum in 1981, the original plan and Andy’s audacious audibles, culminating with Lawler’s Slap Heard ‘Round the World on Letterman. Were Andy’s matches with women from the audience a shoot? How much did Letterman know ahead of time? What was the reaction from NBC, the public and the media? All these questions and more will be answered during this triumphant return of the KFR podcast!

The latest KFR episode had dropped with the force of a Kimala belly splash, as host Scott Bowden welcomes the legendary manager of The 4 Horsemen—and Vince McMahon’s former right-hand man in creative—J.J. Dillion.

Together, these two Memphis manager alums discuss J.J.’s short yet memorable runs in Memphis in ’82 & ’84 as well as the booking genius of Eddie Graham and Jerry Jarrett. Dillion talks about his reaction to witnessing Jerry Lawler’s popularity in the territory firsthand, vividly describing the amazing pop of the fans when the King pulled the strap to make his comeback.

Dillion also explains what distinguished himself from other managers like Jimmy Hart, and he also recalls delivering the memorable promo to get over Southern journeyman/jungle savage Sugar Bear Harris as Kimala—sight unseen no less—a reminder of how a mouthpiece can make all the difference for a big lug who can’t cut promos.

All this, plus classic J.J. promos as both a heel and eventually as an unlikely babyface  in Memphis. 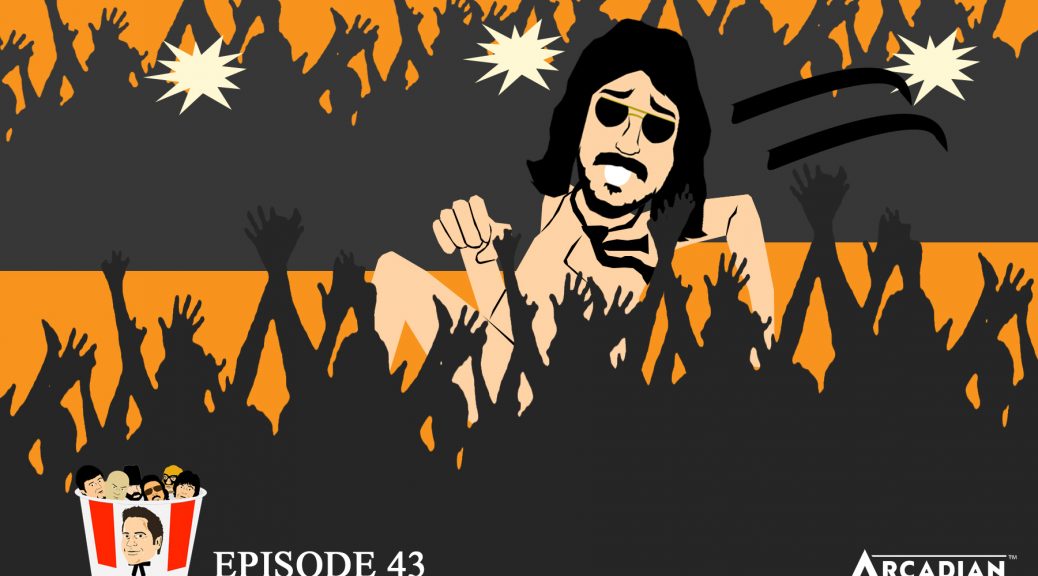 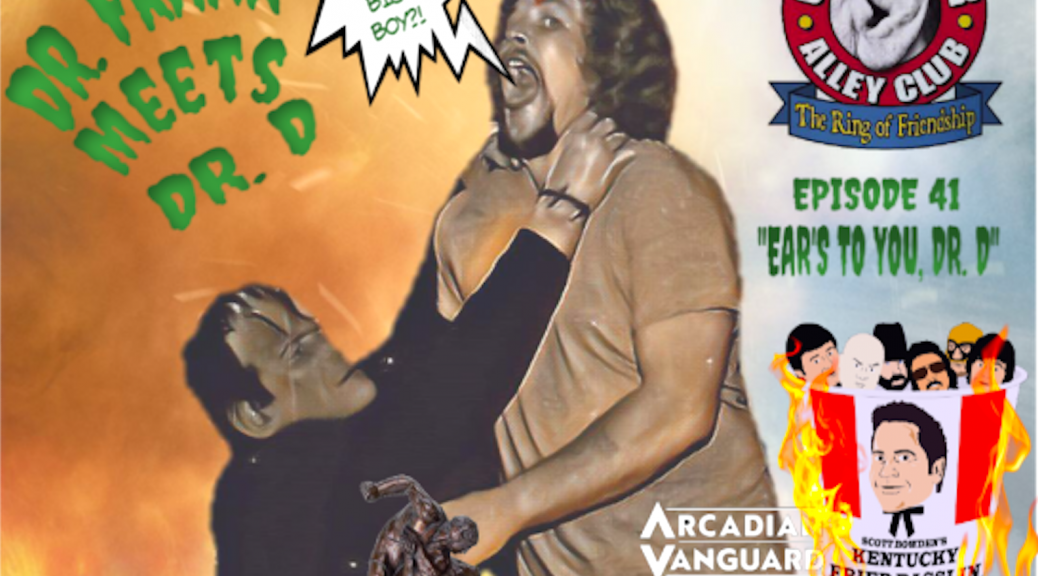 KFRPod 41 has dropped like John Stossel after an open-handed slap by Dr. Dr, David Schultz! Hosts Scott Bowden and Howard Baum dish all the dirt your ears can handle from the recent CAC reunion in Las Vegas, including the monster of a speech by the good doctor. Bowden and Baum struggle to recall hazy, hungover encounters with Jerry Lawler, Jim Ross, Kevin Sullivan, J.J. Dillion, Rip Rogers, Kevin Sullivan, an Abdullah the Butch lookalike workin’ girl, and much more! Doctor’s orders: Don’t miss this episode—or Dr. D will track and smack you down faster than you can say, “I’m going to ask the standard question.” 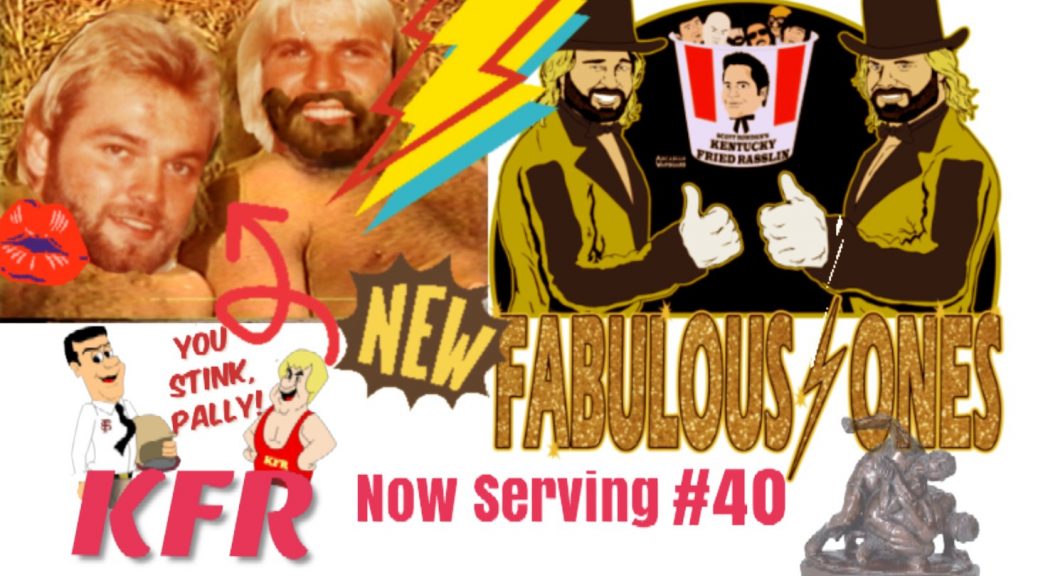 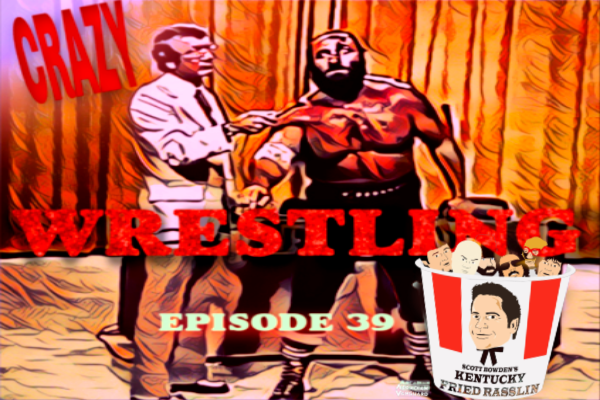 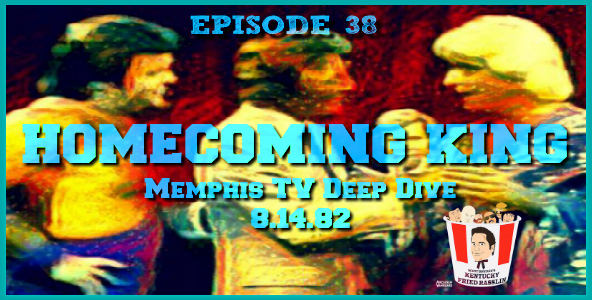 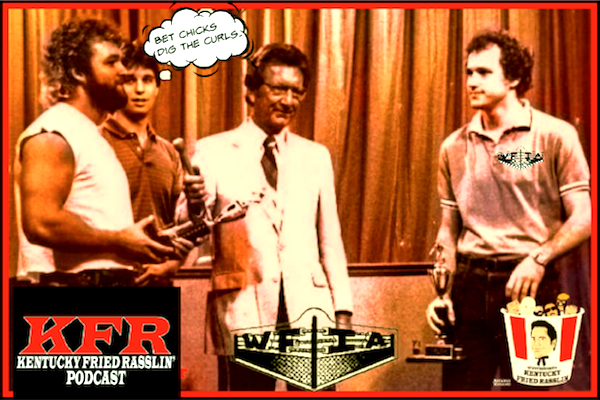 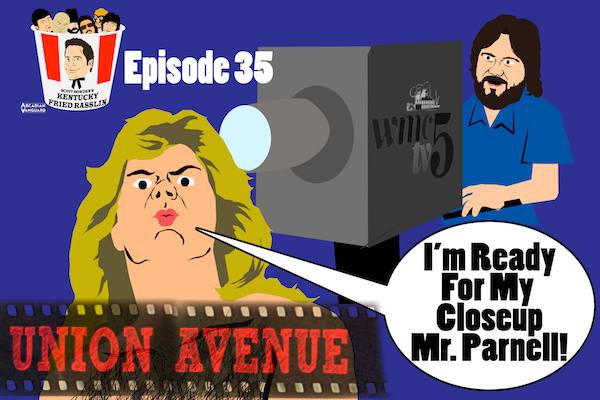 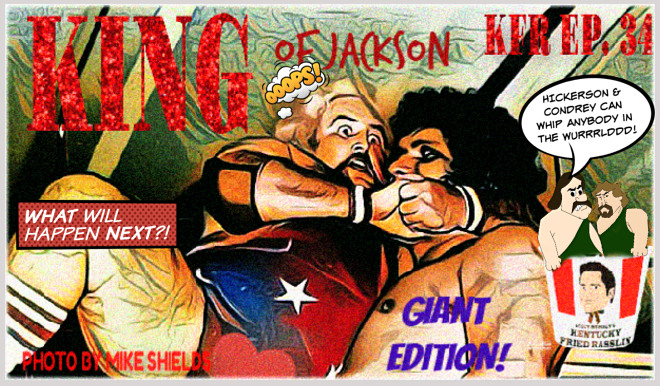