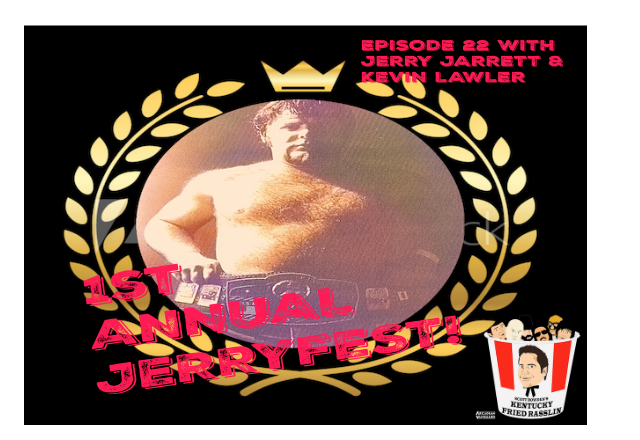 Scott and Kevin also pay tribute to their mutual friend Nik Niknahad, aka Mr. Clyde and Ali Ben Khan on Memphis TV, who recently passed away.

The Original Double J will provide fascinating insight into the politics of the wrestling world in the ’70s and ’80s as the Tennessee promoter worked tirelessly to get the King of Memphis a run with the NWA championship. Jarrett will also reveal why he turned down Sam Muchnick’s offer to give Lawler a short reign as King of the World a la Tommy Rich, and he will also share his true feelings about Unfortunate Bruce Prichard™ and news about his upcoming podcast.

It’s a king-sized episode as the 1st Annual JerryFest™ continues on the KFR podcast, so don’t you dare miss it, my friend. 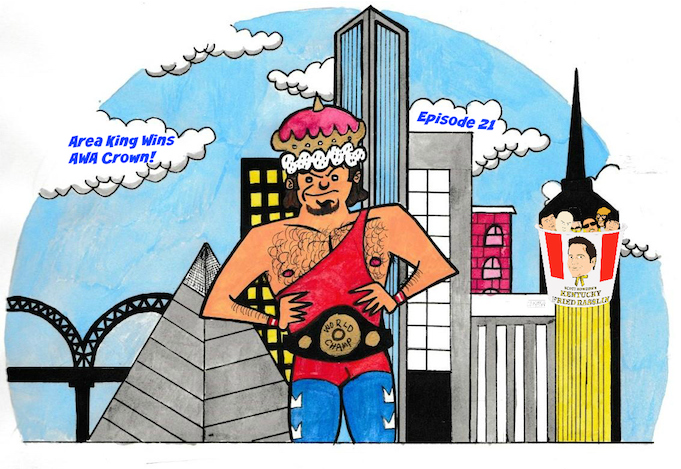